Welcome to the informational hub for the Wallarah 2 Coal Project, a proposed underground mining operation northwest of central Wyong on the Central Coast of New South Wales and approximately 45 km southwest of Newcastle.

This project was approved in January 2018 and is set to provide extensive economic and social benefits to Wyong, the wider Central Coast Region and NSW communities through job creation and business opportunities. The Central Coast Water Assessment summary at left outlines the outcomes of various comprehensive reviews of the Wallarah 2 Coal Project leading to its approval. Further details of the planning application, assessment documents and approval are available on this website.

Please navigate through this site for an overview of the Project and to access comprehensive information and resources. 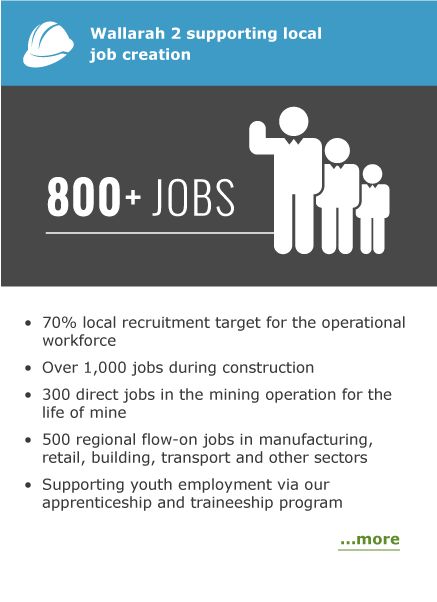 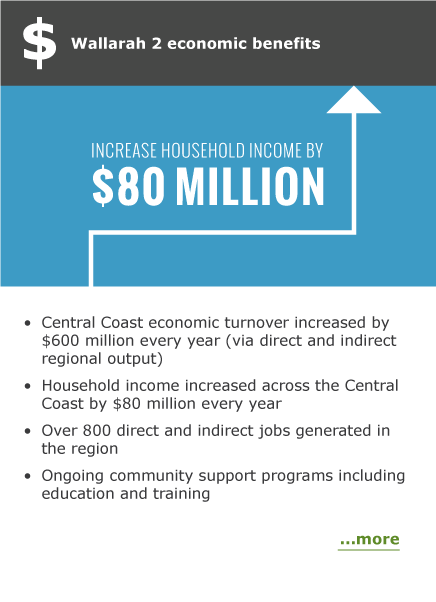 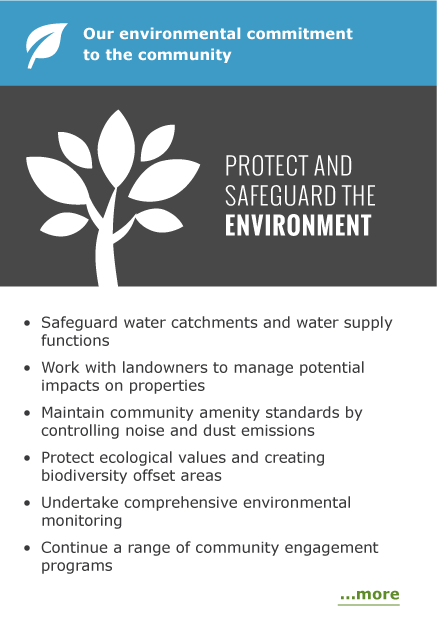 History of the Wallarah 2 Project

In 1995 the NSW Government granted Exploration Licenses to the Wyong Areas Coal Joint Venture for the two areas east and west of the then F3 on the Central Coast of New South Wales. Coal Operations Australia Ltd (COAL) – linked to the historic Wallarah and Mooney pits at Catherine Hill Bay – was the original majority shareholder of the Wyong Areas Coal Joint Venture, with Kores Australia Pty Ltd (Kores) and other Korean and Japanese interests holding minority shareholdings.

The Wallarah 2 Coal Project’s planning approval provides for underground mining deep below parts of the western area until 2046 and development of associated surface facilities, principally at Buttonderry and Tooheys Road localities. 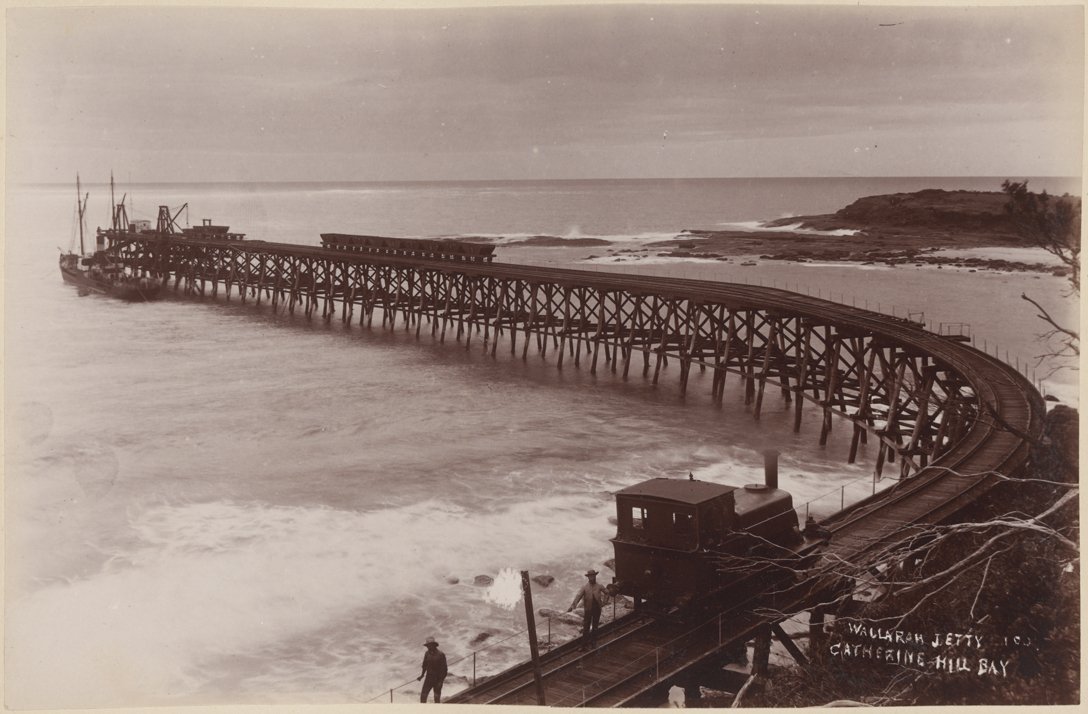 Original coal loading facility at Catherine Hill Bay
for the historic Wallarah mine.

The graph below will describe what the fuel mix is that supplies the electricity consumed in Australia’s two main grids, and how this changes over time. You might be interested how it changes day by day and day -v- night.

It shows both Supply and Demand for the two main electricity grids that cover the vast majority of Australian electricity consumption and an instantaneous rate of production and consumption (i.e. MWh per hour – or simply MW).

Data is sourced from the AEMO, APVI and IMO-WA. Hover your mouse over the graphic for details or click on the ‘INFO’ button below the graph to go to RenewEconomy’s website.